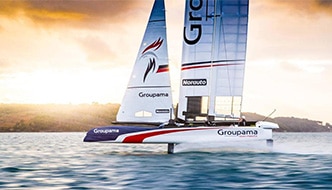 Dancing on an iWALK

Gardening on an iWALK